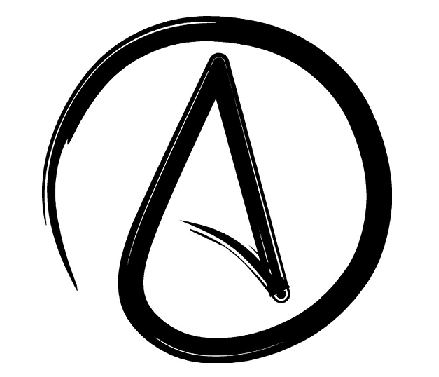 Jamaican theological scholar, Clinton Chisholm, in his review of a book written by renowned atheist Anthony Flew posited that one would do well to study Flew’s outlook when arguing for the non-existence of God.

‘Village atheists’ and the more educated ones need to read and properly digest the contents of Antony Flew’s last book The late world renowned British Philosopher and ‘most notorious atheist’ Antony Flew in his last book gave details of the thinking that led him to abandon atheism. The book published in 2008 was titled There is a God.

One of the three cardinal issues that made Flew abandon atheism was a critical event which he said could not at all be explained from a naturalistic or materialistic base but which made sense if you invoke God.

Drawing on the work of fellow philosopher David Conway, Flew raises the first of three challenges to Darwinian naturalism. He says, “The first challenge is to produce a materialistic explanation for ‘the very first emergence of living matter from non-living matter. In being alive, living matter possesses a teleological [purpose-driven] organization that is wholly absent from everything that preceded it’.” (p.125)

In a nutshell, evolution is contrary to a basic rule of biology which says that only life can give rise to life.

Read the full article at The Chisholm Source