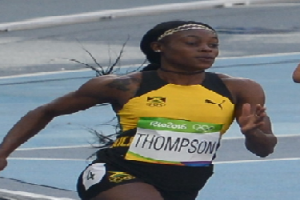 Photo credit: Citizen59 Jamaican star athlete Olympics triple gold medalist Elaine Thompson-Herah has put another trophy in her cabinet by winning the Laureus Sportswoman Award for 2022. The sprint queen became the first Jamaican female athlete to win the coveted award that began in 2000. The 29-year-old Thompson-Herah was in stunning form last year when she became the first woman […]

Pollard Bows Out Of International Cricket

Kieron Adrian Pollard, the 33-year-old Trinidadian all-rounder has recently announced his retirement from international cricket after formally communicating his decision to CWI. Pollard was a member of the 2012 West Indies team which won the ICC T20 Men’s World Cup when they defeated Sri Lanka in the final at the Premadasa Stadium. The hard-hitting Windies batsman made his international debut […] 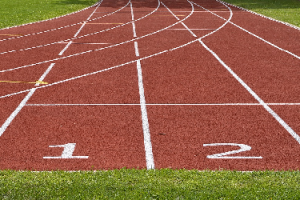 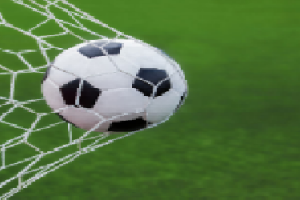 Jamaica’s Reggae Girlz were in a no-nonsense mood in their group “C” CONCACAF World Cup Qualifying game, thrashing hosts the Cayman Islands 9-0 at the Truman Bodden Stadium, on Saturday, April 9, 2022. The Reggae Girlz are on nine points from three starts, the same as the Dominican Republic. However, the Girlz have a superior goal difference. The Jamaicans have […]

Four West Indians including Jamaican all-rounder Andre Russell and West Indies captain Kieron Pollard are among the big overseas names selected from the Men’s Hundred draft in England. Russell was signed by Manchester Originals, while Pollard has been drafted by the London Spirit. Dwayne Bravo was drafted by Northern Superchargers, while another Trinidadian, Sunil Narine was picked by the Oval […] 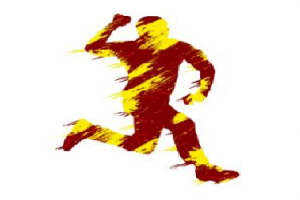 The Jamaica Scorpions Up Against The Windward Island Volcanoes

The Jamaica Scorpions will face off against the Windward Island Volcanoes at the Brian Lara Stadium when the Cricket West Indies (CWI) 4-day Championship resumes on May 18 in Trinidad and Tobago. CWI unveiled the match schedule for the final three rounds of the competition on Tuesday. All remaining matches will be played in Trinidad at the Queen’s Park Oval, […]

West Indies Set To Play In Florida Against India 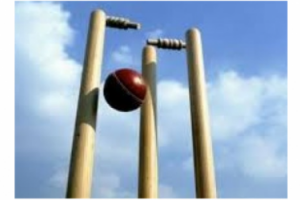 Kyle Mayers, Joshua da Silva ICC rankings vs England 2022 Kyle Mayers proved to be the man with the golden arm as we witnessed his heroics with the ball to help West Indies win the third Apex Test against England. The seamer had remarkable match figures of 27-17-41-7, including a career-best 5-18 in the second innings as West Indies won […]

West Indies Championship Resumes On May 18

ST JOHN’S, Antigua – Cricket West Indies (CWI) today announced the West Indies Championship 2022 will resume on Wednesday, May 18. CWI unveiled the match schedule for the final three rounds of the four-day first-class red ball tournament for the six professional regional franchises. The first and second rounds were played in February ahead of the Apex Test Series which concluded yesterday with West Indies beating England […]