All about news internationally 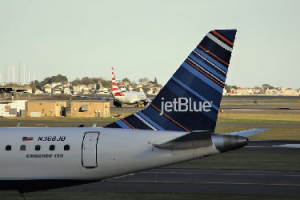 U.S.-based carrier, JetBlue, is set to launch a major Caribbean expansion in November, with new routes across the region including Jamaica. Starting November 19, the airline will commence seven new nonstop routes out of Newark Liberty International Airport. The new routes will include one daily flight to Montego Bay, Jamaica. JetBlue says the new routes are aimed at generating cash […] 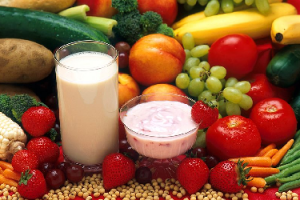 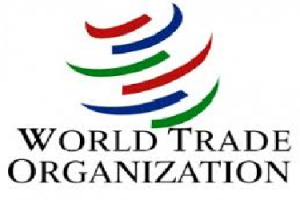 The World Trade Organization (WTO) has ruled that the U.S. administration’s tariffs on Chinese goods in 2018 were not consistent with international trade rules. The WTO said the U.S. did not provide evidence that its claims of China’s unfair technology theft and state aid justified the border taxes. However, this has not gone down well with U.S. President Donald Trump. […] 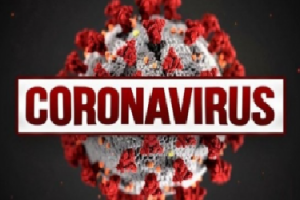 The World Health Organization (WHO) reported a record one-day increase in global COVID-19 cases on Sunday, with the total rising by 307,930 in 24 hours. According to the agency’s website, the most significant increases were from India, the United States, and Brazil. Deaths rose by 5,537 to a total of 917,417. India reported 94,372 new cases, followed by the United […] 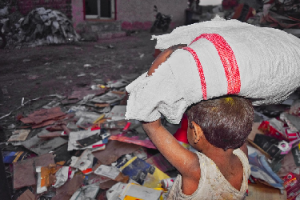 The vagaries of COVID-19 present a massive challenge to the World Bank’s goal of reducing the global extreme poverty rate to three percent by 2030. The agency has lamented the setback the pandemic has caused to developing economies, wiping out much of the international community’s efforts. The World Bank has argued that the progress made in tackling poverty, with the […] 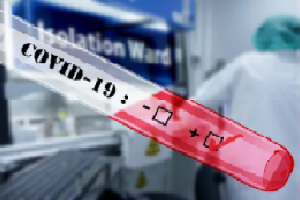 The Pan American Health Organization (PAHO) is warning that the COVID-19 pandemic could exacerbate suicide risk factors. It is urging people to speak about the issue in an open and responsible manner, remain connected even during physical distancing, and learn to identify warning signs to prevent it. PAHO says data from recent studies show an increase in distress, anxiety and […]

Cuba — No Applaud For Its COVID-19 Success

The Cuban government is questioning the international media’s reluctance to publicize the country’s success in its fight against the COVID-19 pandemic. The government has described the current situation as a “media blockade,” which is inconsistent with the news coverage granted to other countries to find solutions to the coronavirus plaguing many countries. In a message on Twitter, Cuba’s foreign minister, […] 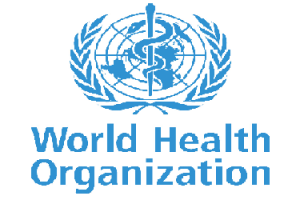 WHO Supports Reopening Of Countries

WHO Director-General Dr. Tedros Adhanom Ghebreyesus, said: “Lockdowns are blunt instruments that have taken a heavy toll in many countries, but with the right mix of targeted and tailored measures, further national lockdowns can be avoided.” He noted that several countries are using a data-driven approach to drive a targeted response. Consequently, it allows them to open carefully and safely […] 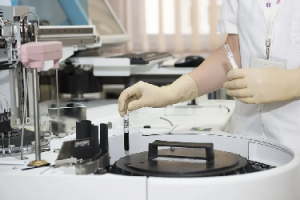 The Trump administration has said it will not work with an international cooperative effort to develop and distribute a COVID-19 vaccine because it does not want to be constrained by multilateral groups like the World Health Organization (WHO). “The United States will continue to engage our international partners to ensure we defeat this virus, but we will not be constrained […]