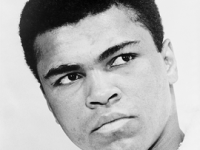 Muhammad Ali, the silver-tongued boxer and civil rights champion who famously proclaimed himself “The Greatest” and then spent a lifetime living up to the billing, is dead. Ali died Friday at a Phoenix-area hospital, where he had spent the past few days being treated for respiratory complications, a family spokesman confirmed to NBC News. He was 74. Ali had suffered […] 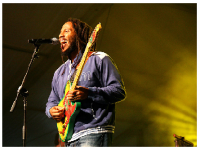 Ziggy Marley’s self-titled album debuts at number one on the Billboard Reggae album chart. This latest release is his sixth effort, and is a follow-up to Fly Rasta. Fly Rasta won the Best Reggae Album Grammy award in 2015. His sixth studio project, Ziggy Marley sold 5,493 copies in its first week. It also debuts at number 99 on the […] 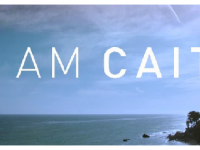 ‘I am Cait’ — TV Series Banned

A reality show about Caitlyn Jenner becoming a transgender woman will no longer be shown in Africa following complaints from viewers. African Broadcaster Multichoice said the I am Cait series would be dropped, out of respect for customers’ views and Africa’s diverse regulatory environments. The move came after a request from Nigerian authorities. Multichoice’s DSTV service broadcasts to the whole […] 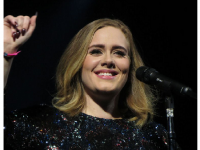 With Sony Adele has signed a multi-album contract with the Sony record label worth £90 million, which if paid out in full would make it the biggest record deal in history. The 28-year-old singer/songwriter, who was the best-selling artist in the world in 2015, was approached by Sony after her original contract that she signed at the age of 19 with […] 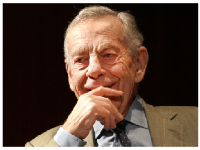 Morley Safer, a pillar of broadcast journalism and an outstanding member of CBS’ 60 Minutes team for nearly five decades, died on Thursday. He was 84. Safer joined 60 Minutes in 1970 after working for CBS News in other capacities for about six years. In his 46 years on the venerable program, he has filed more than 900 reports. He […] 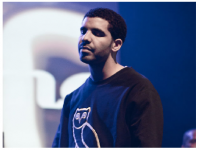 Drake has simultaneously topped the UK singles and albums charts for the second time this year. The rapper’s hit One Dance spent its sixth week at number one, while album Views climbed three places to the summit. A second Drake song – Too Good, featuring Rihanna – also appears in the top 10, climbing 15 places to number eight. Meanwhile, Drake has secured the most […] 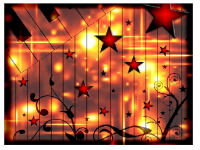 Dancehall music is, again, facing a ban in Barbados as Culture Minister Stephen Lashley has called for its suspension from the airwaves. He blames the genre for the growing crime and violence in the country. The dancehall genre has been making headlines in recent months. The Metropolitan Police in the United Kingdom has said that Jamaican music is “unacceptable”. One […] 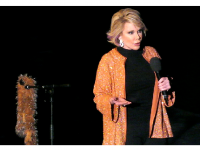 Joan Rivers’ Family Gets The Treatment

The family of Joan Rivers has settled its legal case against a medical clinic in New York which it blamed for her death in 2014. Rivers died days after she suffered a cardiac arrest while undergoing a procedure to examine her throat. Her family had claimed the Yorkville Endoscopy center performed unauthorized procedures on the comedianne. It also alleged the […] 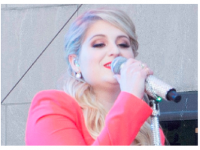 Meghan “All About The Bass” Trainor Added…

To Billboard Music Awards Lineup Singer Meghan Trainor has been added to the lineup of the 2016 Billboard Music Awards. The chart-topping, Grammy-winning pop star, known for her single All About The Bass, will deliver a rendition of her new retro-vibe hit NO. NO is the first single off from her sophomore album Thank You. As previously announced, Madonna will […] 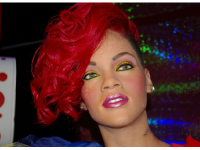 Barbadian song queen Rihanna has proven time and again that she is no ordinary pop star. Report has shown that she has recently overtaken the Beatles’ record for the total number of weeks spent at number one in the U.S. The singer’s latest hit Work has scored a ninth week at the top of the Billboard Hot 100, giving her an overall […]