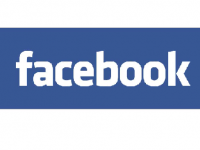 Following Facebook’s decision to issue new Class C stock, a shareholder has filed a proposed class action lawsuit in a bid to prevent the company from going forward with its new plan. This new move by Mark Zuckerberg has not gone down well with the shareholder who deemed it as unfair and a pathway for the CEO to maintain an […]

Facebook continues its conduct of thoroughly scrutinizing its data to ensure that users are reaping the benefits of its service. Consequently, the social media outlet has recently changed its algorithm to facilitate greater reading and watching content time by users. “We’re learning that the time people choose to spend reading or watching content they clicked on from News Feed is […] 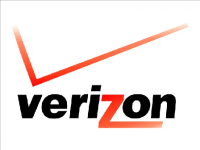 Google Also Eyes Offer Verizon Communications Inc. plans to make a first-round bid for Yahoo Inc.’s Web business this week, and is willing to acquire the company’s Yahoo Japan Corp. stake to help sweeten the offer, according to people familiar with the matter. Google, the main division of Alphabet Inc., is also considering bidding for Yahoo’s core business, a separate person […] 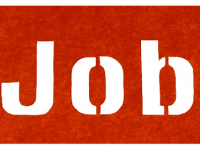 But There Is A Slowdown In Growth The U.S. economy continued show job growth as 215,000 new jobs were added to the market, according to the Labor Department. Over the past three months, the economy added an average of 209,000 jobs — down from the average of 282,000 new jobs per month in the fourth quarter. At the same time, […] 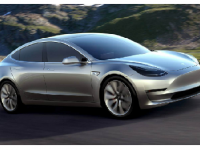 Gets Large Buy In From Customers Tesla CEO Elon Musk has finally decided to go mass market with a new line of electric car and the public is not only loving, but lapping it up. Musk boasted recently at an event in California that the soon to be launched Model 3 will get a minimum range of 215 miles on […] 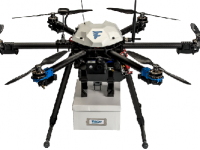 According to an AP report, a drone has successfully dropped off a package consisting of bottled water, food and a first-aid kit at a residential location in a small Nevada town in what its maker and the governor of the state said was the first fully autonomous urban drone delivery in the U.S. Flirtey CEO Matt Sweeney reportedly told the […] 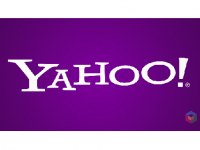 Yahoo Up For $10 Billion Grab

According to a press report, Microsoft has indicated its interest in offering “significant financing” to a company willing to buy Yahoo’s core business, which is up for sale for a $10 billion asking price. In 2008, Microsoft failed in its bid to wrestle control of Yahoo from its owners. The share offer at the time was said to have maxed […] 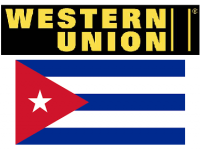 Western Union, the global money transfer company, has announced that it will launch remittance services from across the world into Cuba following U.S. regulatory and policy changes that allow Cubans and non-Cubans to send remittances via Western Union to this island nation. “As the first U.S. Company with scale to move money from across the world to Cuba, we welcome […]

Stocks finished off the week with strong gains on all three major indexes, in part driven by the Fed’s dovish tone, and an improving economic outlook. Financial stocks helped Wall Street extend its win streak into a sixth week. And the S&P 500 returned to positive territory this year. Investors brushed aside data showing consumer confidence fell in March to […]