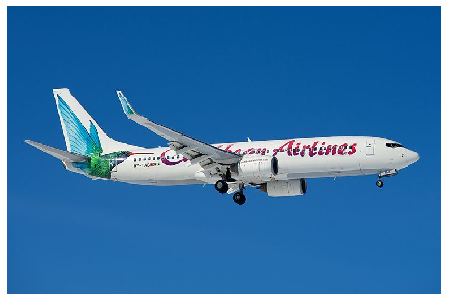 In light of the U.S. decision to allow flights into Cuba, a number of other airlines are seeking to fly to Cuba as part of their Caribbean destination hub.

This new move follows the aviation agreement signed between the United States and Cuba recently.

It has paved the way for regularly scheduled flights between the countries in nearly five decades.

The deal opens up 110 flights to Cuba on U.S carriers.

According to a RJR’s Financial Report, Dennis Lalor, Jamaica’s representative on the Board of Caribbean Airlines, said the company is interested in adding Cuba to its list of destinations.

“The Cuban connection was a big part of Air Jamaica’s operation… We had a fairly large percentage of the traffic going into Cuba… and so we (as Caribbean Airlines) are seriously contemplating going back,” he said.

The deal between the U.S. and Cuba stipulates that 20 of the 110 flights on American carriers will provide links to the Cuban capital, Havana.

Beyond those 20 allocated for Havana, there will be 10 daily flights allowed on routes to each of Cuba’s nine other international airports.

The Associated Press reported that the recent announcement opens a 15-day window for U.S. airlines to request rights to the new Cuba routes.

American carriers would then have to strike deals with Cuban aviation officials, a process the U.S. hopes will be completed by fall.