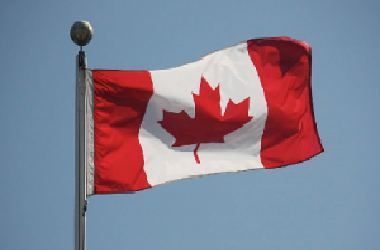 According to a USNews.com ranking report, Canada takes the top spot of being the best country in the world.

The report is based on a survey of over 17,000 people from across the world, where participants were presented with 76 attributes and were asked how strongly they associated each one with a nation.

78 countries were included in this year’s rankings.

Canada takes up about two-fifths of the North American continent, making it the second-largest country in the world after Russia.

The country is sparsely populated, with most of its 35.5 million residents living within 125 miles of the U.S. border.

Canada’s expansive wilderness to the north plays a large role in Canadian identity, as does the country’s reputation of welcoming immigrants.

Here’s a look at the rankings: