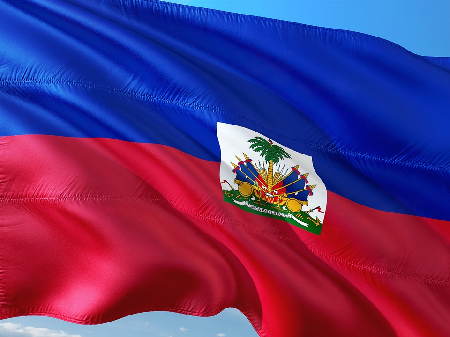 The Government of Canada has warned nationals to avoid traveling to Haiti as violent protests and widespread civil unrest have been taking place across the nation for several weeks.

The advisory statement noted that the situation in the French-speaking Caribbean country could deteriorate quickly, and massive demonstrations are scheduled to take place from November 4 to 6.

“In addition to this volatile situation, the country is also experiencing water, food, and fuel shortages. Many businesses and banks are closed, making it difficult to access cash and commodities of all kinds,” said the statement.

It also noted that there are ongoing social upheavals in the streets on the troubled Caribbean island.

“Burning barricades are disrupting traffic in the main streets of Port-au-Prince. Roadblocks are also severely disrupting transportation nationwide. There have been reports of armed protesters who throw rocks or shoot at vehicles that get close or kidnap people for ransom money. Access to the airport may be blocked without notice.”

The statement added, “Clashes between protestors and security forces have occurred. Police have used tear gas and live ammunition to disperse crowds. Additional protests are expected. Acts of violence could happen without notice.”

The country’s current social upheaval stems from charges by protesters of political corruption and misappropriation of billions of dollars from Venezuela’s PetroCaribe oil program and funds from donor countries.