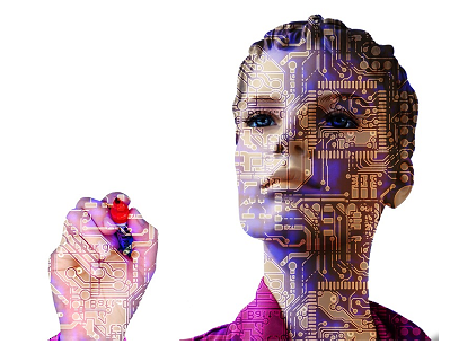 Dr. Fazale Rana, Vice President of Research and Apologetics, at reasonsto believe.org, in an article questioned whether science can identify the intelligent designer.

He noted that this is question that a large number of people are looking to have answered.

He said people want to know, how the scientific case for intelligent design specifically identifies the God of the Bible as the Designer. He further noted that his approach to answering the question is different from his peers who are associated with the Intelligent Design (ID) Movement.

I respectfully disagree. I think that science has the wherewithal to provide sufficient clues that allow us to infer the Designer’s identity. To appreciate why I would adopt this position, I need to first explain why intelligent design has a place in science.

Intelligent Design Is Part of the Construct of Science

Because of the influence of methodological naturalism (the philosophical position that scientific explanations must be restricted to natural processes), many people assert that intelligent design lies beyond the bounds of science. Yet a number of scientific disciplines are predicated on scientists’ ability to detect the activity of intelligent agents and distinguish that activity from natural processes. For example, forensic scientists can determine whether or not an individual died as the result of natural processes, by accident, or by the intentional action of another person—an intelligent agent. Anthropologists can examine pieces of rock and determine whether the stones were intentionally fabricated into a tool by a hominid (such as Neanderthals) or merely shaped by natural processes. In the quest to identify alien civilizations, researchers at SETI monitor electromagnetic radiation emanating from distant stars looking for signatures that bear the hallmark of intelligent agency. In the early 1970s, Leslie Orgel and Francis Crick proposed directed panspermia to explain the origin of life on Earth, and they even suggested ways to scientifically test this idea.

Science, not only possesses the capacity to detect the work of intelligent agency, it also has the means to provide insight about the agent’s characteristics. Crime scene investigators can determine if a murderer was left-handed or right-handed, the probable height of the culprit, etc. Anthropologists can glean a tremendous amount about the biology and cognitive ability of hominids by examining the tools they made. If SETI scientists were to detect a signal that emanated from an alien civilization, no doubt they could discern something about the aliens that sent it by analyzing the signal’s properties and studying the star system that generated the signal.