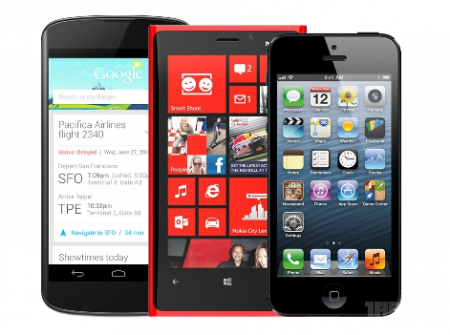 A new study suggests that men who become too attached to their cell phones could be in a spot of bother in the bedroom.

Researchers however noted that this is not conclusive, and further studies are needed  to understand the impact of cell phones on human health.

The latest study involved 20 men who had experienced problems with erectile dysfunction in the half year before the study and 10 healthy men with no history of impotence.

Researchers further noted that there was no significant difference in age, weight, height, and smoking habits between the two groups. Men in both groups also spent similar amount of time talking on their phones.

The researchers said that the only notable difference was the length of time men carried “switched-on” cell phones in their pockets or hands.

“This prospective pilot study showed that there may be a relation between cell phone usage and erectile dysfunction (ED),” according to lead author, Badereddin Mohamad Al-Ali.

“Men with ED use their phones longer than men without ED, [and] men who have ED carry their switched-on cell phones significantly longer than those men who do not have ED.”

He also added, “Our study showed the total time of exposure to the cell phone is much more important than the relatively short duration of intense exposure during phone calls.”