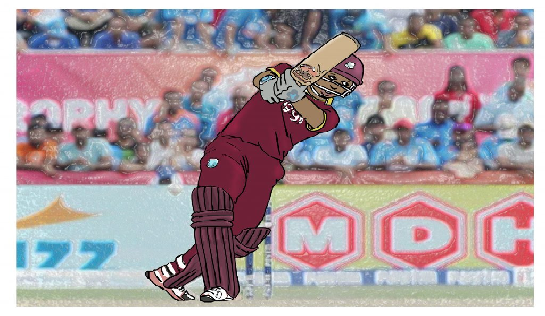 “Gone are the days” is the title of a popular western movie that perhaps has little or no relationship to cricket except for reflecting on the “badass” Windies team in the days of old when they were king and ruled the cricketing world.

In the typical Jamaican speak or vernacular, one would say, “look wah wi come to” — an announcement of an ODI XI of the decade without one Windies player.

The national board, on further analysis has also chosen the following players as their best ODI players of this decade, along with the best ODI XI.

Jos Buttler — scored more than 3800 runs, nine triple figures, and 20 fifties together with the highest strike-rate of 119.83.

MS Dhoni — India’s leader and wicketkeeper, he averages more than 50 in this decade.

Hashim Mahomed Amla — the opening South African batter has reached 2000 to 7000 runs in fewer games than anyone in the ODI history. In 159 matches, he scored 7265 runs with 26 hundreds and 33 fifties.

CA justifies the bowlers’ place thus — “in 85 appearances, Starc claimed 172 wickets with 6/28 being his best bowling performance. Boult, on the other hand, has taken 164 wickets in 89 ODIs. Malinga leads the bowling unit by hunting 248 batsmen in 162 games. The spinner Rashid, meanwhile, claimed 133 ODI wickets since 2010.”

Whether one agrees with CA final ODI XI for the decade is debatable, but here you have it: