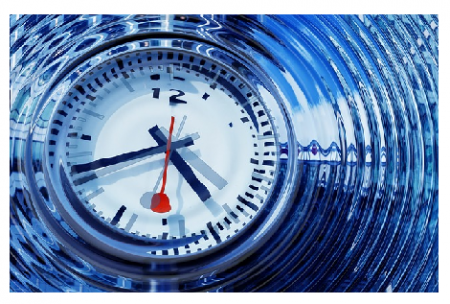 According to 247wallst.com, volatility has returned in a major way in the stock market, and investors saw the single worst day of 2014 on Thursday, October 9. What we are continuing to see is that big sell-offs are still bringing in buyers who are on the hunt for oversold and overlooked stocks. 24/7 Wall St. reviews dozens of analyst reports each morning, which translates to hundreds of analyst reports reviewed each week. Some reports cover stocks to buy while others cover stocks to sell or avoid.

In a Fortune.com report, Bose said it had lost profits and sales as a result and was seeking unspecified damages from Beats, which Apple Inc acquired this year for $3 billion.

Reuters.com reports that China’s economy, the second largest in the world, gets a spot check this week with a barrage of data due that should indicate how successful Beijing has been in supporting growth.

What Will You Do If The Market Falls?

We have no idea what to charge you for coverage

The Affordable Care Act overhauled the country’s health insurance system, and insurers are still grappling with the changes. When President Obama’s signature law took full effect on Jan. 1, insurers on the individual market could no longer charge sick people more than healthy people or decline to cover them. Insurers were also limited in the amount they could charge older consumers over younger ones.