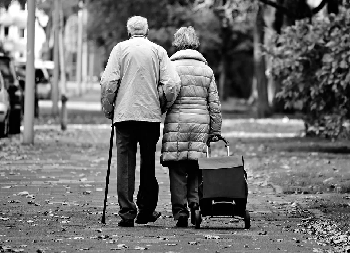 The Tesla CEO said recently at The Wall Street Journal’s Annual CEO Council meeting that there are “not enough people” in the world and it could threaten human civilization.

“I think one of the biggest risks to civilization is the low birth rate and the rapidly declining birthrate,” Musk said at the Wall Street Journal’s annual CEO Council. The 50-year-old was answering a question about how the proposed Tesla Bot could solve some of the world’s labor issues. Musk had previously called the bot a “generalized substitute for human labor over time.”

“And yet, so many people, including smart people, think that there are too many people in the world and think that the population is growing out of control. It’s completely the opposite. Please look at the numbers – if people don’t have more children, civilization is going to crumble, mark my words.”

The global birthrate has been on a steady decline since 1960, according to the World Bank.

The U.S. birthrate fell by 4% in 2020 – a record low – according to the Centers for Disease Control.

Musk, a father of six, said at the forum that while he believes population growth is ideal, how long people live is a different story.

He said in regard to aging that people shouldn’t “try to live for a super long time.”

“I think it is important for us to die because most of the times, people don’t change their mind, they just die,” he said.

“If they live forever, then we might become a very ossified society where new ideas cannot succeed,” added Musk.