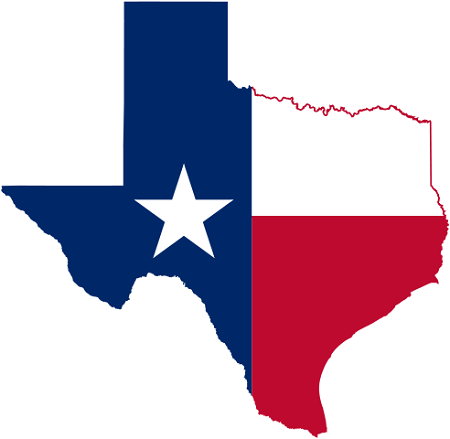 Texas’ new law of allowing students to carry guns on campus does not come into effect until August; however, it’s already generating heated discussion among university personnel state-wide.

According to a press report, University of Texas-Austin President Gregory Fenves has said that although he will comply with the law, it has loop holes which allow him to ban firearms in dormitories.

“I do not believe handguns belong on a university campus, so this decision has been the greatest challenge of my presidency to date,” Fenves wrote in a letter to students, faculty, and staff.

“However, as president, I have an obligation to uphold the law,” he noted.

The law authorizes those with permits “to carry a concealed handgun while on the campus of a public, private, or independent institution of higher education.” But Fenves believes the law allows him to impose a dormitory ban, the report further said.

However, the state Attorney General Ken Paxton has taken a dim view of the interpretation that Fenves holds and earlier pointed out that a ban on guns in dorms would be flouting the law.

“If an institution placed a prohibition on handguns in the institution’s residential facilities, however, it would effectively prohibit license holders in those facilities from carrying concealed handguns on campus, in violation of S.B. 11,” Paxton wrote in a letter to lawmakers.

“This is because ‘rules, regulations, or other provisions concerning the storage of handguns in dormitories’ presupposes their presence in dormitories.”

Fenves declared that he has significant concerns about how the law will affect the university’s ability to recruit and retain faculty members and students.

“If problems develop, we will work to understand the causes and make adjustments to the policies, rules, and practices, consistent with the law,” he said.