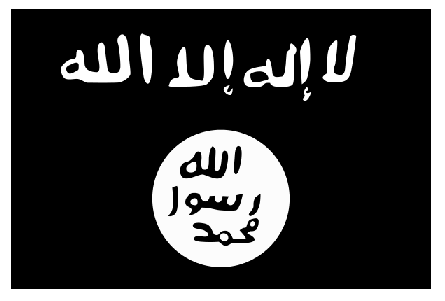 There seems to be no letting up by the Islamic State terrorist group in their attempt to recruit young Westerners.

According to a recent press report, three east London school girls have travelled to Turkey, and British authorities suspect they may have traveled to that country with the view of crossing the Syrian border to join the Islamic terrorist group.

The ages of the three girls range between 15 to 16 years old. They all attended the same school, and it is thought that they may have flown to Turkey with the view of joining their friend who made the trip in December and is currently in Syria.

In an Interview with bbc.com, Metropolitan Commander of the Police, Richard Walton, said he feared the girls were “extremely vulnerable”.

He also said he hoped the three girls would “hear our concerns for their safety and have the courage to return now, back to their families who are so worried about them.”

The commander also said the force was becoming “increasingly concerned” about a growing trend of young girls showing an interest in joining Islamic State.

“The choice of returning home from Syria is often taken away from those under the control of Islamic State, leaving their families in the UK devastated and with very few options to secure their safe return,” he noted.

He added, “If we are able to locate these girls whilst they are still in Turkey, we have a good possibility of being able to bring them home to their families.”