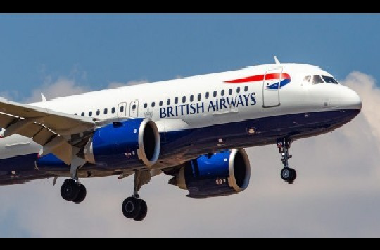 British Airways (BA) owner, IAG, is cutting more flights over the next three months as it adjusts to the continuing collapse in demand for air travel.

IAG, which also runs Aer Lingus and Iberia, said quarantine restrictions meant capacity this autumn would be 60% below 2019 levels.

According to the group, expected levels of recovery will not be realized until 2023.

IAG also said BA had reached the outline of a jobs agreement with the union representing workers.

The union has been in a bitter dispute with BA over redundancies and pay cuts for cabin crew.

The airline, which aims to shed up to 13,000 jobs, said that some 8,236 employees had left the business by the end of August, “mostly as a result of voluntary redundancy.”

Unite stressed, its cabin crew members still needed to approve the plan through a ballot, and that negotiation remained ongoing.

“Unless and until Unite members agree to all and any proposals, no settlement has been reached, and it is unhelpful and misleading for British Airways to suggest otherwise,” said assistant general secretary Howard Beckett, in a press report.