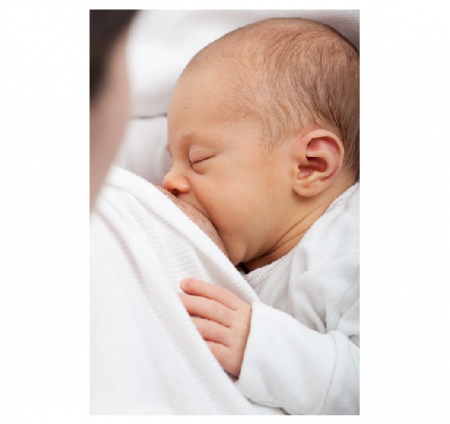 The photograph of Emma Bond breastfeeding her premature newborn baby girl Carene was removed by Facebook after the social media outfit received complaints that the picture contained nudity.

At the same time, other users who reposted the link soon discovered that it too was also deleted.

Speaking with BBC media, Bond declared that she was displeased that Facebook deleted the link as the image was deemed by them to be indecent and inappropriate.

She subsequently uploaded the picture to a pro-breastfeeding support group where it caught the attention of mothers around the world and soon after it went viral receiving over a million hits.

“It’s something very natural, very special, and something that should be promoted,” Ms Bond reportedly said.

“It was out of order for [Facebook] to remove it but at least it’s had a positive impact,” she continued.

Facebook, however, reportedly said the photo was removed in error but had since then republished it.

According to a BBC press report, “A spokeswoman for Facebook said breastfeeding photos have never been against the firm’s Community Standards, but nipples had to be covered or concealed.”

“However, that policy was updated earlier this year with context given more consideration and photos that show a nursing mothers’ breasts are allowed even if it they are fully exposed, as are mastectomy photos showing a fully exposed breast,” the report added.