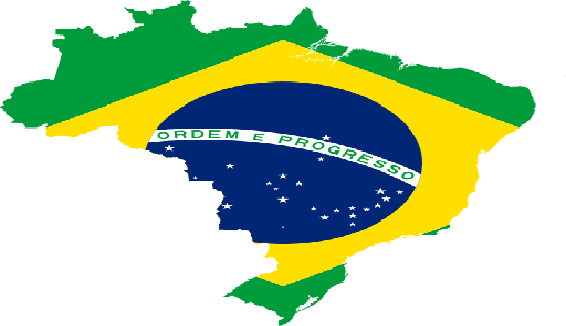 The 74-year-old former leader, who was serving a 12-year corruption sentence, was freed after Brazil’s supreme court ruled that defendants could only be imprisoned after all appeals to higher courts had been exhausted.

The ruling paved the way not only for Lula’s freedom but also for 5,000 other prisoners.

Lula was imprisoned in April 2018 after a sentence for corruption and money laundering handed down by the controversial judge Sergio Moro was upheld by an appeal court.

He has repeatedly declared his innocence and argued the case against him was politically motivated.

Thousands of supporters thronged the streets following news of his release.

In his address to the massive crowd, Lula thanked party supporters who had stood by him during his time of imprisonment and lambasted the “rotten side” of the police, prosecutors, tax office, and justice system for jailing him.

“They did not imprison a man. They tried to kill an idea,” he said.

Lula had been imprisoned for 580 days.

Please add a comment in the e-mail box below or send email to info@thereaderbureau.com