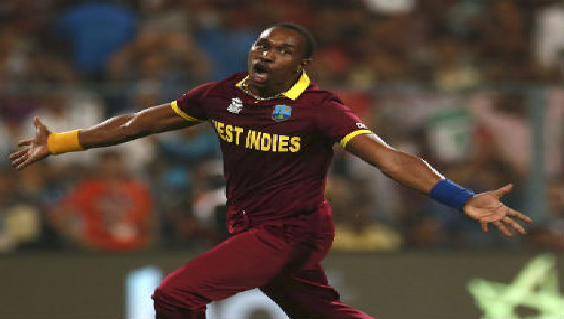 According to press reports, Dwayne Bravo will be joining the Windies T20 squad for the upcoming series against Ireland in the Caribbean.

The last time Bravo Bravo represented the Windies in T20 International was in 2016 when the West Indies played Pakistan in Abu Dhabi.

Dwayne John Bravo, the Trinidadian and Windies cricketer, played all formats of the game and was a former captain of the West Indies ODI team.

He is mainly known for his aggressive batting in the middle order, and for his “at the death” bowling.

However, the allrounder has had a change of mind since Ricky Skerritt was elected president.

He announced recently that he is coming out of retirement, presumably to position himself  for the T20 World Cup in Australia later this year.

Reports have also indicated that Rovman Powell has earned a recall to the team in place of Fabian Allen, who is out due to injury.

The three-match T20 series begins on Wednesday in Grenada.

Do you want to add feedback to this story