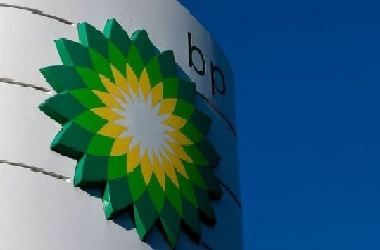 BP plc the British multinational oil and gas company has reported its highest profit for eight years, prompting calls for a windfall tax on energy companies.

It made more than $4 billion in the final quarter of the year when oil and gas prices surged.

For the fourth quarter, BP has announced a dividend of 5.46 cents per ordinary share payable in March 2022.

Householders in the UK have taken a hit in their pocketbooks as they continue to see increases in their gas and electricity bills.

The Labor Party said it was only fair and right that energy firms making higher profits should pay more tax.