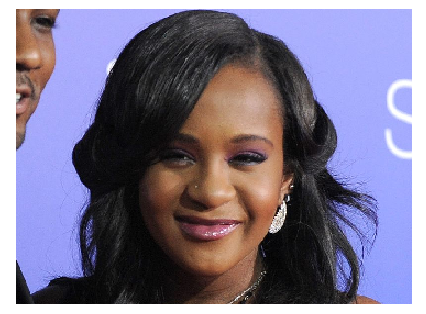 Bobbi Kristina Brown, the daughter of late music icon Whitney Houston and R&B singer Bobby Brown, died on July 26, surrounded by her family, at Peachtree Christian Hospice in Duluth, Georgia. She was 22-years-old.

She was found earlier this year unresponsive in her bathtub and was then taken to North Fulton Hospital in Roswell, Georgia, where she was put on a ventilator to assist her breathing.

She was later placed in a medically induced coma at Atlanta’s Emory University Hospital.

“Despite the great medical care at numerous facilities, Bobbi Kristina Brown’s condition has continued to deteriorate,” Pat Houston told ET in a statement that day. “We thank everyone for their support and prayers. She is in God’s hands now.”