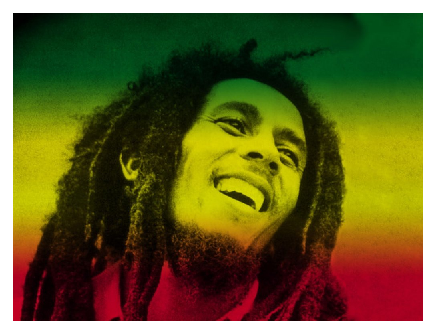 The announcement of “Marley Natural,” a brand of marijuana set to launch in 2015, has gone viral and is viewed as ‘Marleylicious’ news by the users of the herb.

Moreover, it is seen as befitting by some for the late Jamaican reggae icon Bob Marley’s name to be indelibly stamped on packages of the herb for export from Jamaica to countries, globally.

“My dad would be so happy to see people understanding the healing power of the herb,” Miami-based Cedella Marley is reported to have said in a press report. Cedella is the eldest daughter of Bob Marley who died of cancer in 1981 and is one of Jamaica’s most iconic figures. The ground breaking deal for the branding and sale of the herb was made between a U.S. private equity firm and the family of late reggae star Bob Marley in hopes of building what it touts as the “world’s first global cannabis brand.”

The announcement states that the Seattle-based Privateer Holdings has reached a licensing deal with Marley’s heirs to offer marijuana strains, including ones famed in Jamaica, where regulations permit by late 2015.

The company also plans to sell weed-infused lotions, creams and various accessories, according to press reports.

Today, a number of countries are making moves to decriminalize marijuana and Jamaica is no exception. The government of Jamaica has recently supported a plan to make possession of up to two ounces of marijuana a petty offense, punishable by a fine but not an arrest.

Already, four states and Washington D.C. permit recreational use of marijuana, while the sale of medical marijuana is allowed in 21 states.

Marijuana sale and use is currently legal in Uruguay.