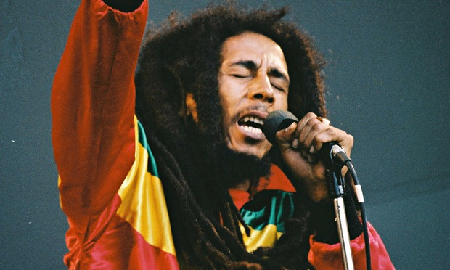 The king of reggae will be featured in a Netflix docu-series highlighting eight music mysteries beginning October 12th, with one episode coming to the streaming service each month through May 2019.

The first episode will be “Who Shot the Sheriff?”, a look at the daring attempt at the assassination of Bob Marley in December 1976.

The series focuses on the investigation of some of music’s biggest unsolved mysteries.

The eight-episode project is titled ReMastered and will spotlight other artists who have had violence meted out to them such as Run-DMC’s Jam Master Jay, Sam Cooke, Victor Jara in 1973, among others.