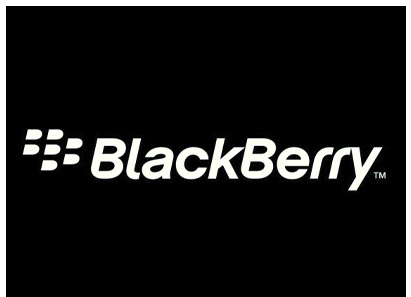 According to press reports, BlackBerry Ltd. is downsizing its operations by cutting 200 jobs in its attempts to further reduce the cost of its business.

The company has reportedly said, “As BlackBerry continues to execute its turnaround plan, we remain focused on driving efficiencies across our global workforce.”

BlackBerry has shed thousands of jobs since it began restructuring its operations over the past few years.

The company failed to comment on what percentage of its workforce is affected by the cuts.

The layoffs are set to affect 75 manufacturing jobs in Sunrise, Florida, a state government website showed.

Last September, the company also laid off roughly 200 staff, who had worked on the hardware and design of its BB10 devices.

Since the company released the BB10-based devices in January 2013, it has failed to win back market share from its competitors despite positive reviews.