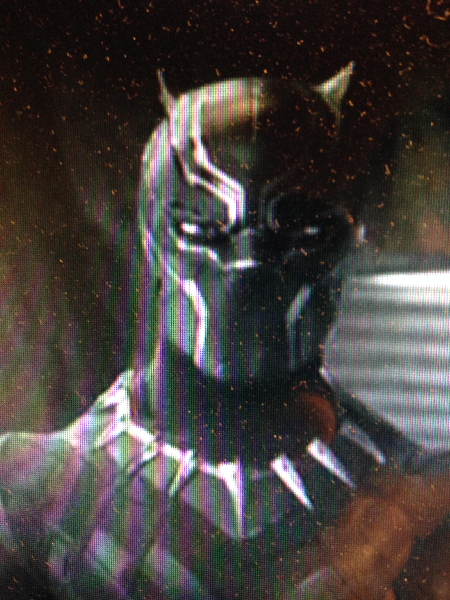 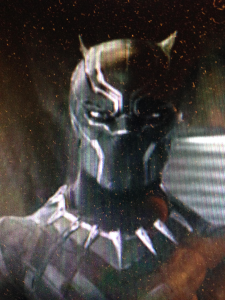 For the fourth weekend in a row, “Black Panther” remains king of both Wakanda and the box office, becoming the first film since “Star Wars: The Force Awakens” to take the No. 1 spot for four consecutive weeks.

The Ryan Coogler-directed Marvel movie made $41.1 million this weekend, just a 38 percent drop from the $68.8 million the movie made last weekend.

It now has a domestic total of $562 million, passing “The Dark Knight” to take the No. 7 spot on the all-time domestic charts. The No. 6 spot is currently held by “Star Wars: The Last Jedi” with $619 million.

Meanwhile, “Black Panther” made its debut in China this weekend, scoring $66.5 million in its opening there. That’s the fourth-highest superhero movie opening in Chinese history, falling just under the $69.2 million made by “Spider-Man: Homecoming” last year.

With a $516.6 million overseas total, “Black Panther” now has a global total of $1.07 billion, becoming the 33rd film in movie history — and the 16th released by Disney — to score $1 billion worldwide.

Tomorrow, it will enter the top 20 all-time global box office charts, passing the $1.08 billion made by “The Dark Knight Rises.”