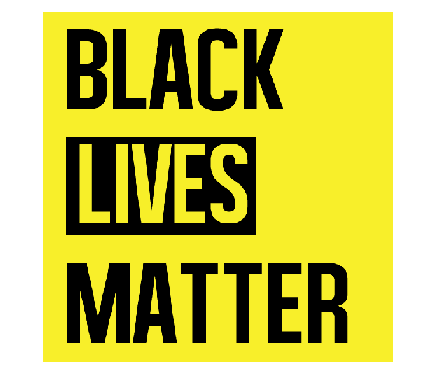 The protest may have stemmed from Trump’s refusal to disavow the support of a former Ku Klux Klan group leader.

The rally was interrupted several times by various groups of protesters at the event.

Trump was not forthcoming in his disavowing of the support of former KKK Grand Wizard David Duke and several white supremacists group in an earlier CNN’s interview.

He, however, later turned to twitter as well as MSNBC to voice his objection and rejection of Duke’s support.

One person at the rally held a sign that said “KKK 4 Trump,” and security attempted to remove people around the area of that sign.

Trump continued with his speech, after instructing security to remove the protesters and not to hurt them.

According to a press report, Trump has bolstered security in recent weeks, including adding several of his own security personnel in addition to Secret Service.

The report also said a number of people in the crowd opined after the rally that they felt unsafe; several onlookers were also shoved to the ground; no reported injuries, according to a local policeman at the scene.