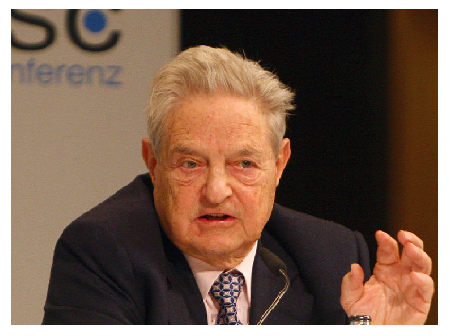 According to press reports, billionaire George Soros’s family office sold most of its stake in Alibaba Group Holding Ltd. in the second quarter.

The company has seen its stock in a decline mode as the Chinese economy begins to show signs of weaknesses.

Soros Fund Management owned about $370 million of Alibaba’s American depositary receipts at the end of the first quarter. As of June 30, it held a stake worth $4.9 million, according to regulatory filing.

Alibaba has lost about $100 billion of its value since November’s record high.

In addition, Soros’s firm pulled back on its energy holdings during the quarter.

Crude oil reached highs for the year in June, peaking at about $60 a barrel, before plummeting to current levels of about $42.

The family office, which manages about $30 billion, bought a new stake in Time Warner Cable Inc., making the company it’s second-largest U.S. stock holding. The company is awaiting regulatory clearance to merge with Charter Communications Inc. The position was worth $259 million at the end of the quarter.