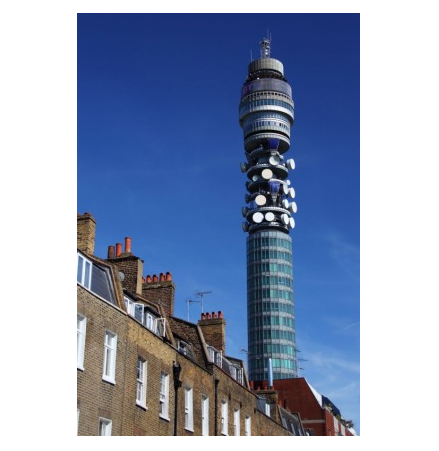 According to Politico.com a number of large companies in the telecommunication industry are already courting new law makers to seek their support in the upcoming battles over net neutrality and communication laws.

“The strategic giving to newcomers affirms the industry’s political acumen: Even as Internet players like Google and Facebook boost their influence in Washington, traditional phone and cable companies cast a wider net — and remain skilled practitioners in how to do business in D.C.,” it reported. The website added, “AT&T donated big bucks to 31 first-time pols, or almost half of all congressional freshmen, according to a POLITICO analysis of campaign finance data. …

Google and Microsoft, by contrast, each supported only five members of the new freshman class, and other major tech companies backed fewer than that, according to federal records,” the report added.

Net neutrality holds that Internet service providers and government should treat all data on the Internet equally, not discriminating or charging differentially by user, content, site, platform, application, type of attached equipment, or mode of communication.

However, a number telecom companies are lobbying for a change to a tiered service model in order to discriminate in service, block content, or degrade performance.

The Federal Communications Commission (FCC) in the meantime is reported to be considering two options regarding Internet services: one, permit fast and slow broadband lanes, thereby casting away net neutrality; and two, reclassify broadband as a telecommunication service, thereby preserving net neutrality.

President Obama has already openly made his position clear by supporting net neutrality. On November 10, 2014, he recommended that the FCC reclassify broadband Internet service as a telecommunications service in order to preserve net neutrality.