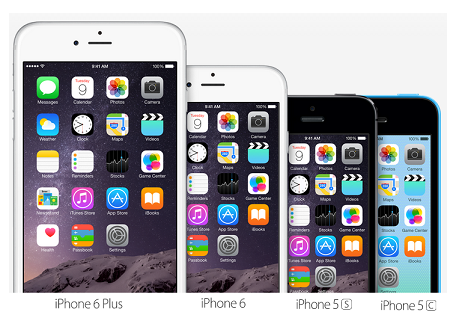 According to Bloombergs.com Apple Inc.’s stores have attracted long lines of shoppers for the debut of the latest iPhones, indicating healthy demand for the bigger-screen smartphones.

The iPhone 6 and the 6 Plus went on sale today in Australia, Hong Kong, Singapore and Japan, before rolling out in France, Germany, Puerto Rico, Canada and the U.S. Consumers in New York and San Francisco had already formed queues in the past two days to be among the first to buy the gadgets.

“Phenomenal start to a historic day and an honor to be with our incredible team and first customers in Sydney,” Angela Ahrendts, Apple senior vice president of retail and online stores, said in a post on Twitter.

The line of hundreds of people outside the Apple store in central Sydney snaked around the block, then down a parallel street before extending three more blocks. At the middle of the line, Xin Liu, 25, a student at the Sydney Institute of Interpreting and Translating, had waited more than 11 hours to buy her parents a new phone.