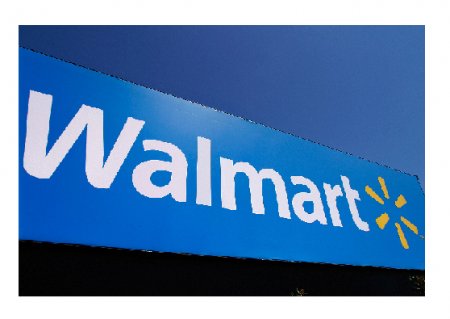 Wal-Mart, the world’s largest retailer, has reported a 22 per cent drop in quarterly profit and has also given a weaker-than-expected earnings forecast for the coming year.

Net income for the three months to January 31 fell to US4.1 billion, from $5.6 billion a year earlier.