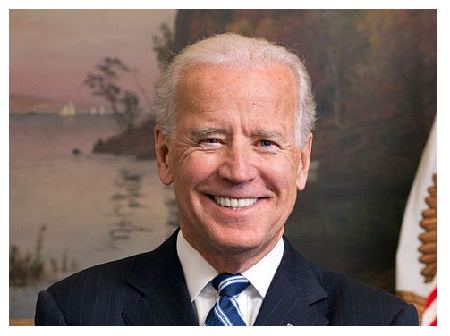 Joe Biden has formally earned the right to represent the Democratic Party to take on Donald Trump in November’s presidential election following his official his nomination.

He said on Twitter’s post that he had secured the 1,991 delegates needed and would fight to “win the battle for the soul of the nation”.

He had been the effective nominee since Bernie Sanders withdrew in April.

Biden will have a lot in his quiver to take on President Trump given the ailing economy due to the COVID-19 crisis and the civil unrest plaguing the country.

“Folks, tonight we secured the 1,991 delegates needed to win the Democratic nomination. I’m going to spend every day fighting to earn your vote so that, together, we can win the battle for the soul of this nation,” said Biden on Twitter.

He faltered at the beginning of his campaign run but was saved by mostly black voters in South Carolina and thereafter ramped home by taking 10 of 14 states in what is dubbed Super Tuesday.