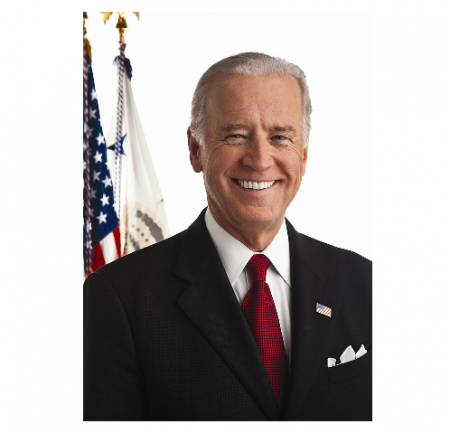 Vice President Joe Biden came in for a bit of flak from the Anti-Defamation League after he referred to unscrupulous money lenders as “shylocks.”

Biden was speaking to a legal aid group on Tuesday when he discussed the need for foreclosure mediation services, recalling how his son, Delaware Attorney General Beau Biden, heard about the problem from U.S. troops while he was serving in Iraq.

“People would come to him and talk about what was happening at home, in terms of foreclosures, in terms of bad loans that were being – these Shylocks that took advantage of these women and men while overseas,” Biden said.

However, Biden, no stranger to solecism, committed the unpardonable error of perpetuating the stereotype of moneylenders being “shylocks.”

The term “shylock” refers to the villainous Jewish moneylender in Shakespeare’s “The Merchant of Venice,” who demands a pound of flesh from a debtor.

The Anti-Defamation League, which works to combat anti-Semitism, chided Biden for using an offensive term that it said harbored a deeply embedded stereotype about Jews in society.

“He’s correct, it was a poor choice of words,” Biden said in a statement.