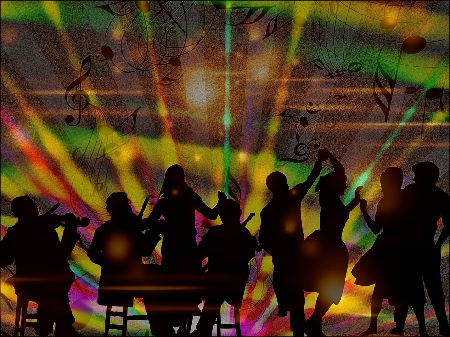 Beyoncé Giselle Knowles-Carter, the 36-year-old, 5’ 7’’, American superstar, singer, songwriter, dancer, and actress is putting her talent on a remix to garner support for people who suffered from the recent hurricanes in the Caribbean and earthquake-hit Mexico.

The American diva has added her voice to a new version of Mi Gente, the global hit single by J. Balvin and Willy Williams.

Beyoncé sings the titled song in Spanish, French, and English.

The song is released for charity and is already a hit around the world.

In a post on her Instagram page, she said proceeds from the song would go to hurricane relief charities for Puerto Rico, other affected Caribbean islands, and earthquake-hit Mexico.

The titled song, Mi Gente means My People. It is already one of the top five songs on the U.K. music chart.

In the meantime, Beyoncé’s husband Jay-Z will be starting his initiative by bringing an airplane load of supplies to Puerto Rico.