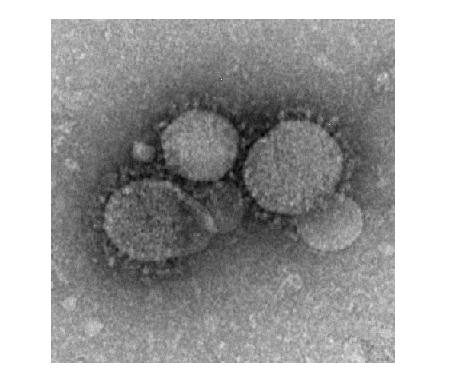 Travelers are being warned to take all the necessary precautions when planning trips to the Middle East because of an outbreak of a flu that reportedly has its origin in dromedary camels.

The flu, commonly referred to as “camel flu,” but in medical term known as Middle East Respiratory Syndrome Coronavirus (MERS-coV) was first reported by the World Health Organization in 2012.

This SARS-like virus has already killed more than 145 people and is spreading across the region. Cases of the severe respiratory illness are already reported in Saudi Arabia, Jordan, Qatar, Kuwait, Oman and the UAE.

In addition, there are few other countries including Malaysia, Indonesia, UK, Netherlands, and the United States reporting cases among travelers returning from the Middle East.

Appeal is now being made by the Saudi government for people to wear masks and gloves if they’re handling camels, but this has met with some resistance.

It is not certain whether the infections are the result of a single zoonotic event with subsequent human-to-human transmission, or if the multiple geographic sites of infection represent multiple zoonotic events from a common unknown source.

Symptoms of the flu include fever, cough, vomiting, diarrhea, and breathing difficulty.

People who are more susceptible to the ravages of the flu are those with  underlying conditions such as hypertension, asthma, cancer, kidney, lung, and cardiovascular  diseases.

There is no vaccine to prevent the MERS-coV disease.

The World Health Organization (WHO) advises that “people at potentially higher risk of severe disease due to MERS-CoV should take appropriate precautions when visiting farms, barn areas or market environments where camels are present in MERS-affected countries.”

“Appropriate precautions might include avoiding contact with camels, good hand hygiene, and avoiding drinking raw milk or eating food that may be contaminated with animal secretions or products unless they are properly washed, peeled, or cooked,” it further said.

It also advises, “all travelers should adhere to general hygiene measures, such as regular hand washing before and after touching animals, avoiding contact with sick animals, and following food hygiene practices when visiting a farm or barn in MER-CoV affected countries.”

The organization also encourages people to seek immediate medical attention if they display any of the foregoing symptoms.