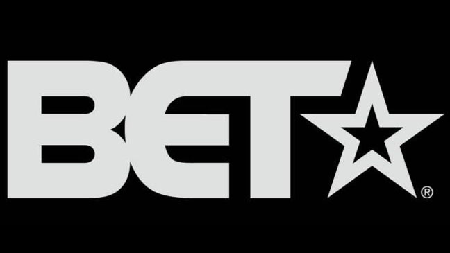 The BET Awards which takes center stage on Sunday will be aired live from the Microsoft Theater in Los Angeles. The event was established in 2001 by the Black Entertainment Television network to celebrate African Americans and other minorities in music, acting, sports, and other fields of entertainment within the past year.

This year, Drake leads the show’s nominees with nine nominations. Beyonce and Rihanna follow next, with both numbering five, respectively, while Chris Brown, Bryson Tiller and Future earned themselves four nominations each.

Performers scheduled to appear at this year’s event include Jennifer Hudson, Usher, Alicia Keys, Maxwell, D’Angelo, among many others.