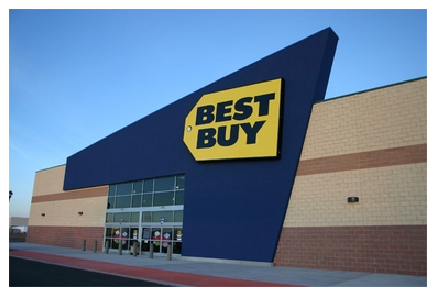 Helped by strong demand for electronics such as large screen TVs, smart phones and appliances, Best Buy Co., Inc., one of the largest electronics retailers in the U.S. has a lot to shout about given its performance in its first-quarter report which ended May 2, 2015.

The company in a strategic move has cut cost and consolidated its position and the rest is history as the mantra goes. Hubert Joly, Best Buy president and CEO, said, “While merchandising, marketing and operational execution were the tactical drivers of our better-than-expected first-quarter financial results, strategically, we believe the cumulative impact of the progress we have made to improve our multi-channel customer experience is what has allowed us to consistently outperform the market.”

The CEO also said the company’s performance is partly due to a strategy of delivering ‘Advice, Service and Convenience at Competitive Prices’ that continued to resonate well with customers.

The net income attributable to Best Buy’s shareholders fell to $129 million, or 36 cents per share, during the quarterly period. In comparative terms it is a far cry from earnings of $461 million, or $1.31 per share, a year earlier.

Excluding one-time items, the company earned 37 cents per share versus 35 cents in the same time a year ago.

Analysts had expected a profit of 29 cents per share and revenue of $8.46 billion, according to press reports.