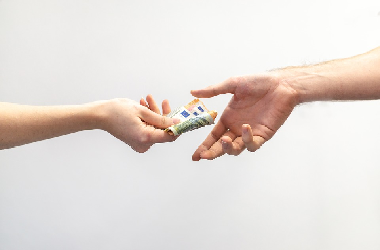 Sen. Bernie Sanders is seeking to pull out all the stops to raise the minimum wage to $15 an hour despite skepticism from Capitol Hill and the White House of its future in President Joe Biden’s Covid-19 relief package.

Sanders, a firebrand for the poor and those left behind, has argued for more equity in the society over the years.

He now chairs the Senate Budget Committee and has expressed confidence that the minimum wage increase will meet the rules required through reconciliation and does not violate the Byrd Rule, which keeps “extraneous” measures out of the budget.

In one of his latest remarks, Sanders said, “The $15 minimum wage was included in the House Bill. We are going to make our case, and this is enormously complicated I won’t bore anybody with Senate rules here, but we are going to make our case to the parliamentarian and we absolutely believe that raising the minimum wage to $15 an hour is consistent with the rules of the senate in the reconciliation process.”

He lamented the uphill task people have in surviving on low wages and argued that increasing the minimum wage is a just way of treating with workers.

“When you have half of the people in this country living paycheck-to-paycheck and all over this country you’re having workers trying to survive on $9 or $10 an hour or even less than that, the American people want, Republicans, Democrats, Independents want to raise the minimum wage to a living wage 15 bucks an hour,” said Sanders.

Furthermore, he said the minimum wage “is popular, is what the people want, it is what justice demands, so I’m going to fight as hard as I can, and I believe that we will succeed in including the minimum wage in the reconciliation bill.”