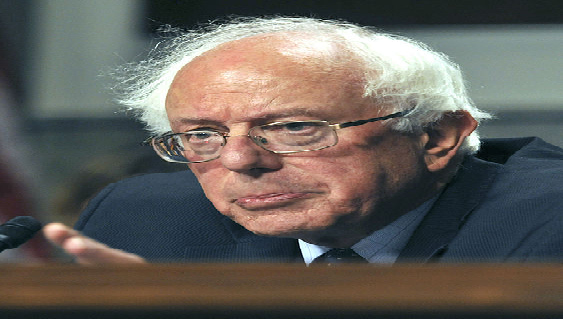 Bernie Sanders is creating massive headaches for the Democratic establishment and from all indications, there are many unhappy honchos.

However, Sanders is on a roll to cement his lead role as the Democratic front-runner to take on Donald Trump in November’s U.S. presidential election.

He has demolished the Nevada caucus by grabbing 24 delegates with his nearest rival Joe Biden only managing to take nine.

Notwithstanding, there is a long way to go until a Democratic nominee is confirmed.

“To win in November, we need someone who will bring us together under a big tent and protect the Democratic majority in the House — not burn the house down.”

Although Sanders must win a majority of the 1,990 delegates to become the nominee, his victories so far are inching him on closer towards that total.

Mr. Sanders, the left-wing senator for Vermont, has already won in Iowa and New Hampshire.

On March 3, Super Tuesday, when 14 states vote including California and Texas, the two states with the most delegates, a better insight will be provided on whether Sanders burnt the Democratic house down.