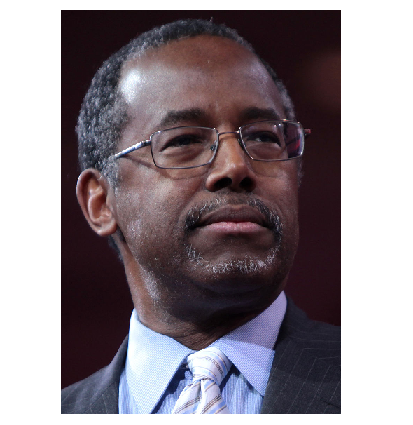 He will tour refugee camps in Jordan

According to a spokesperson from Ben Carson’s campaign, the Republican presidential candidate will make a surprise trip to Jordan to visit a camp with Syrian and Iraqi refugees.

Carson’s visit will mark the first time anyone of the 2016 candidate will pay such visit to a camp since the refugee crisis began this year.

The announcement of the visit was made on Thanksgiving.

Ben Carson in an earlier comment had likened the Screening of Refugees to that of Checking for ‘Rabid Dogs.’

“For instance if there’s a rabid dog running around the neighborhood, probably not going to assume something good about that dog and you’re going to want to put your children away,” Carson told ABC News in response to a question regarding whether Christian organizations should be helping refugees.

Carson, will spend a couple of days in Jordan and is expected to be back in the U.S. as early as Sunday.

He had earlier posted a Thanksgiving message on his official Twitter account but made no reference of his trip to Jordan.

The trip comes amidst criticisms of Carson’s alleged lack of foreign policy experience.