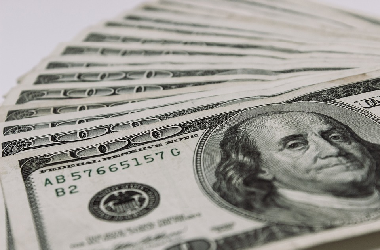 Beijing is now said to be not only the Chinese capital but also the capital of billionaires in the world.

The Forbes Magazines in its latest report on the rich noted that the Chinese city added 33 billionaires last year and now hosts a total of 100.

This narrowly beats the city that never sleeps — New York City, by one.

New York City currently boasts a total of 99 billionaires and has held the top ranking for the last seven years.

China’s quick containment of COVID-19, the rise of its technology firms and stock markets helped it gain top spot.

Although Beijing now has more billionaires than the Big Apple, the combined net worth of New York City’s billionaires remained greater than that of their counterparts in Beijing.