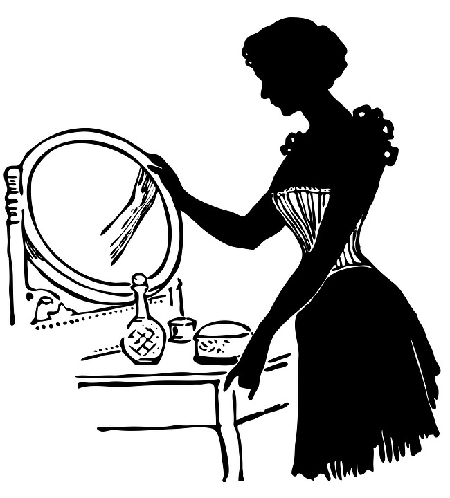 In the heady days of the 1970s, a spirit of black consciousness swept across Jamaica that had never been seen before or witnessed since.

It was a time of black cultural consciousness which fed off Marcus Garvey’ s philosophy of Pan-Africanism and the Rastafari movement spawned by Leonard Howell.

Locally, the movement was grounded in songs by leading reggae artists such as Bob Marley, Peter Tosh, Burning Spears, Jimmy Cliff, Culture, among others.

However, one of the chief proponents of the black consciousness movement at the time was the late Michael “Joshua” Manley, the fourth Prime Minister of Jamaica.

He has been credited for revolutionizing the socio-economic and political settings of Jamaica between 1972 to 1980 and from 1989 to 1992.

Now, as one enters the beauty season of Miss World, Miss Universe, and the various local beauty pageant contests, one would do well to not only reflect on the utterance of Manley but also heed his advice.

Manley posited the view that beauty is an entirely artificial concept and argued that the shape of one’s nose should not be used in determining the concept of beauty.

However, he opined that as a private right, women were free to cast judgment on each other “as to whose nose is more attractive, whose hair either is in a better afro or flows with more glorious European flexibility.”

He contended that as a private concern he had no issue with that but took exception to a government sponsoring “an activity that holds up to the nation as a value to be cherished, the shape of anybody’s nose.”

Manley argued that a nation cannot be built on pretty looks or artificial standards of who is deemed as good looking based on certain stereotype looks from paintings or pictures from the past.

“You are not going to build a nation that way, the nation has to be built by those whose faces conform to norms as well as faces that set new standards of their own. Both will have to build the nation,” he noted.

He further argued, “Those who have long legs and who have short legs have to build a nation. So, say it is a matter of fundamental values. What we are doing is this, we as the minister responsible for the festival will tell you, there are things in festival that represent not how a person looks but represent more fundamentally what are the qualities of their application, what is there energy, what is their creativity, what is their capacity to handle a situation.”

Although not denying the excellent virtues of good look and ability to talk nice, Manley stated that those were not enough to propel nation building.

He said more emphasis ought to be placed on one’s skills set, knowledge, creativity, ability to innovate, and resourcefulness as those were the qualities that would build a nation.

Referring to International Women’s Year, he noted that “throughout the entire world, all the women who are thinking about the problem of the role of women in society feel that, in the last analysis, beauty contests are not an expression of women’s freedom, but more a hangover from the time when women, to survive in the world, had to parade themselves to catch the eye of a man.”

He posited the view that values in a society that lead to things like beauty contest is a throwback from the past “when a woman had to show her wears to catch her husband or something of that sort.”

He concluded that Jamaica must wake up and face reality and learn that if the country is going to make any progress and be taken seriously then its people must put their shoulders to the wheel and get to serious work.