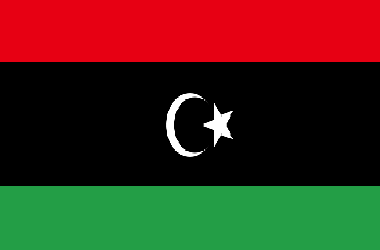 The Government of National Accord (GNA) in Libya has condemned Egypt’s warning of military intervention in Libya.

The UN-recognized government (GNA) views Egypt’s latest warning as a “declaration of war.”

Egyptian President Abdel Fattah el-Sisi recently warned that if there is any incursion by pro-GNA forces on the strategic city, Sirte – some 450 kilometers (280 miles) east of the capital Tripoli – it could provoke a “direct” intervention by Cairo.

The President also said that the Egyptian army would be in a state of readiness to engage in missions inside or outside of the country to protect its national security.

In response, the GNA said in a statement that Egypt’s move was “a hostile act and direct interference and amounts to a declaration of war.”

For the Libyan state, “interference in its internal affairs, attacks on its sovereignty, whether by declarations … like those of the Egyptian President or by support for putschists, militias, and mercenaries, is unacceptable”, the GNA said.

The statement also said it was open to “all impartial mediation … under the aegis of the UN” but rejected “unilateral or extrajudicial initiatives.”

Libya, an oil-rich country, has been entangled in military warfare and political upheaval since a NATO-backed 2011 uprising toppled longtime leader Muammar Gaddafi.