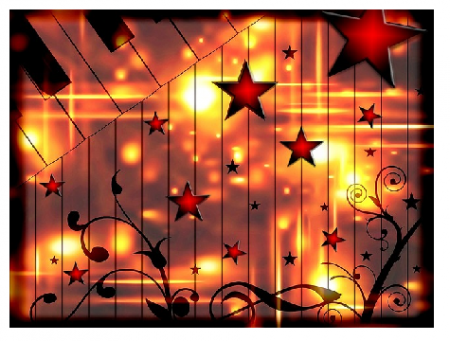 Dancehall music is, again, facing a ban in Barbados as Culture Minister Stephen Lashley has called for its suspension from the airwaves. He blames the genre for the growing crime and violence in the country.

The dancehall genre has been making headlines in recent months. The Metropolitan Police in the United Kingdom has said that Jamaican music is “unacceptable”.

One UK club owner says he was forced to make selectors sign an agreement not to play the genre as it is claimed to be associated with crime and disorder.

Promotion: 87% OFF For Fashion Dresses!