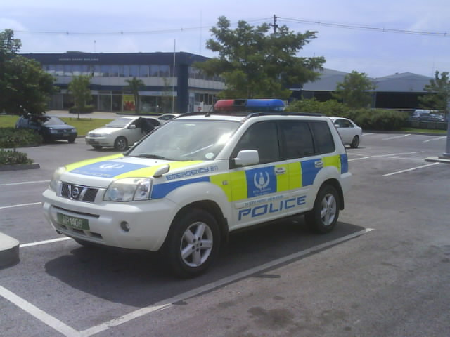 According to a press report, four Jamaicans who violated Barbados narcotics law were sent packing from the island after they were convicted of several drug offenses.

The report stated that the men were taken to the Queen Elizabeth Hospital where they passed out packages containing ganja.

They were later arrested and charged. When they appeared before the District ‘C’ Magistrates’ Court, they pleaded guilty to drug offenses.

The fines were paid and the four men handed over to immigration pending deportation.