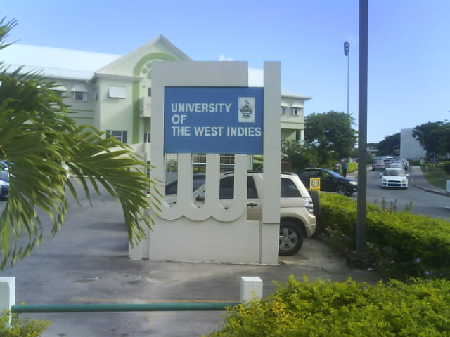 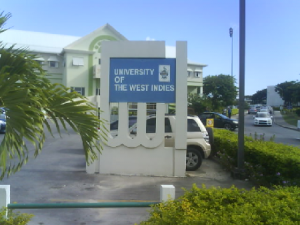 Barbadian undergraduate students at the Cave Hill campus of the University of the West Indies (UWI) will no longer be trapped or financially handicapped as the government has decided to step up to the plate to offset tuition fees for students at the institution.

This new move by the Mia Mottley-led government is a promise kept for the reversal a policy implemented by the previous Democratic Labor Party (DLP) administration which in 2014 stopped paying tuition fees for Barbadian students at the tertiary institution.

“The university has been given the necessary assurances and has received the requisite correspondence about the new policy becoming effective from the coming semester,” Director of Communications Chelston Lovell reportedly told online newspaper Barbados Today.

This announcement has allayed the fears and concerns of both parents and students who thought they would have had to pocket out the fees given the government’s silence earlier on the matter as well as feedback from UWI administrators.

In a speech earlier, Mottley had said, “We will abolish undergraduate tuition fees for those attending the University of the West Indies with effect from the next semester. In return we will require each student to contribute to the development of social capital by giving back a minimum of 100 hours in approved service to the country,” she said at the time while promising to introduce “safeguards against the explosion of enrolment”.

She revealed that the decision would cost Barbadian taxpayers an additional BDS$22 million (US$11 million) annually.