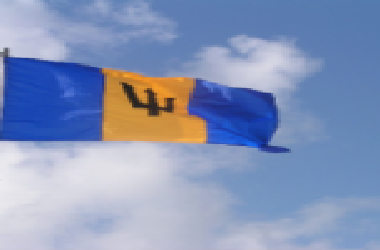 The Barbados government has announced a new date for their general election.

Prime Minister Mia Mottley in a nationwide address said January 3 will be Nomination Day and the elections will be held on January 19.

The Mottley-led Barbados Labor Party (BLP) won overwhelmingly the last general election which was held a little over three years ago.

The next polls were not constitutionally due until another 18 months.

The main challenge in the election is expected to come from the Democratic Labor Party (DLP), led by Veria De Peiza.

For the first time, the two main contending parties are being led by women.