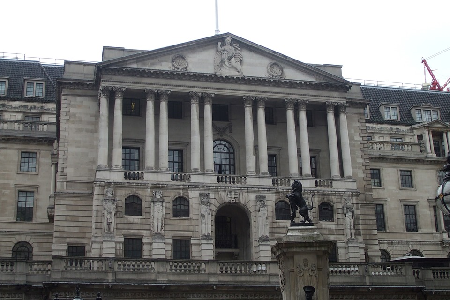 For the first time in more than 10 years, the Bank of England has raised interest rates.

The official bank rate has been lifted from 0.25 percent to 0.5 percent, the first increase since July 2007.

The move reverses the cut in August of last year – made in the wake of the vote to leave the European Union.

Almost four million households face higher mortgage interest payments after the rise, but it should give savers a modest lift in their returns.

As well as many of the country’s 45 million savers, anyone considering buying an annuity for their pension will also see better deals.

The main losers will be households with a variable rate mortgage.