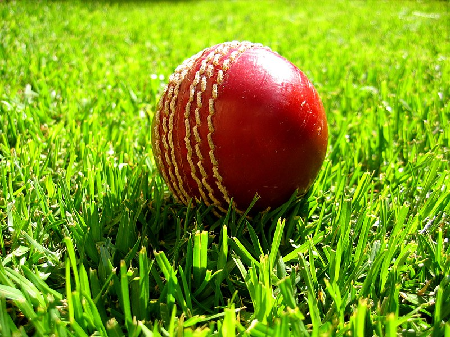 Bangladesh grabbed yet another test series victory against the West Indies over the weekend, but even though it won’t be for the first time, the manner of the victory is sure to leave the team with a sweet aftertaste for months to come, if not years.

The Bangladeshi cricket team can take some extra delight knowing that they got virtually everything right on the day. And, it is not every day that one starts on the right footing and have everything getting better than one would have expected.

Well, that was the case for the most part as the Bangladeshi matched their cricket prowess against the Windies.

Mehidy Hasan was particularly on a roll on the day. The Bangladeshi offspinner was on something of a hot streak as he finished the match with a staggering haul of 12-117; his personal best as a Bangladeshi bowler in a single game. Through his contributions, he spun his side to an innings and 184 runs victory against the Windies in Sunday’s second test.

And perhaps even more interestingly, it was in this game that Bangladesh, for the very first time, won a test by an innings margin against an opposing team in the in its 112-test history.

What better way to complete a clean sweep of the two-match series following its previous victory in the first test (Bangladesh won this encounter by 64-runs).

To their credit, the Bangladeshi team dug deep to achieve that feat, and it had been a long time coming. Team captain, Shakib Al Hasan, could be seen earnestly urging his teammates on during the encounter and he would be pleased that the effort yielded good results. There was generally a confident swashbuckling swagger about the team.

From the get-go, the Bangladesh team was bent on picking up from where they left off, and they couldn’t have done it better. Everyone seems to have brought their A-game as a career-best 136 from Mahmudullah, and a trio of half-centuries from the skipper saw Bangladesh blitz their way to 508 in its first innings.

The opener, Shadman Islam and Liton Ditas also weighed in during this initial spell, and before long, it was time for the spinners to take center stage.

The lively Mehidy took his bowling figures to new levels as he recorded a career-best in an innings, claiming 7-58 to get the better of West Indies whose first innings stood at 111 after the tourists showed up on day three on 75-5. Consolidating on a 397-run lead, the captain didn’t need a second invitation to enforce the follow-on.

Everything pretty much went right for them on the day, and by pulling off a performance like that more frequently, they may well be potential world-beaters.

They did more than had ever done against even smaller teams in their 100-plus test matches. It was good to see them enforce follow-on almost at what makes it even better is that they pulled it off against a team that is ahead of them in the rankings. From their display on the day, it can’t be so hard to see them going all the way.