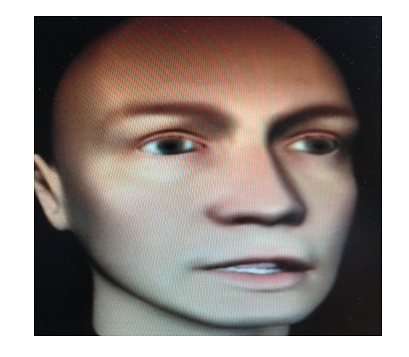 Avatar therapy: A new battle for the tree of life

Avatars in rehab: Getting therapy in virtual worlds

The foregoing is just few of the media headlines that greets any observer with interest in mental health.

There are several definitions to avatar. The Merriam-Webster Dictionary defines it as “the incarnation of a Hindu deity (as Vishnu)” as well as “an electronic image that represents and is manipulated by a computer ( as in a computer game).”

Now, the question is, what in the world does this have to do with therapy? Well, a UK study suggests that the use of an avatar could help treat patients who hear voices – a well-known symptom of schizophrenia.

In fact, only one in four patients with this type of mental health problem responds to medication.

Reknown psychiatrist, Professor Julian Julian Leff, developed the idea of using an avatar to connect patients to their “talking heads.”

Integral to this process is the use of computer-generated avatars to put a face to the voice and have the patient confronting the avatar in specially designed therapy sessions.

Speaking in a BBC interview, Professor Leff notes that voices are a terrible problem for people with schizophrenia and his reading of the literature cause him to believe that patients who could establish a dialogue with an invisible voice felt much more in control.
Consequently, this prompted him to create an avatar, that is, a speaking image that could behave like a speaking face and one with which both the patient and therapist could engage in a dialogue.

In the same interview, Professor Tom Craig who is conducting further studies on avatar therapy declares, “There are many benefits of avatar therapy, it’s simple to deliver; it doesn’t require a great deal of training for the therapist to deliver it and it’s about the only
way I know where a therapist can actually hear and interact with the patient and hear the voice that the patient is hearing.”

Initial study of avatar therapy has shown promising early result and as more research and studies are carried out it could add to the number of ways in which mental health is treated.

Finally, there may be light at the end of the tunnel for patients who suffer from schizophrenia. ∅