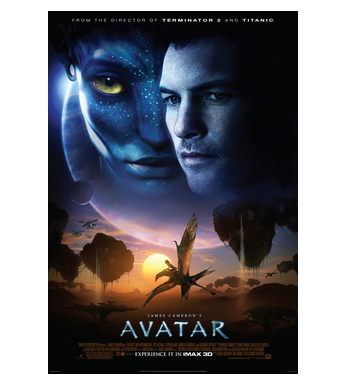 The Avatar franchise will carry on for at least four more films, after James Cameron announced a fifth instalment would be released in 2023.

The Oscar-winning director had already committed to three sequels but revealed he had too much material to tell the story in only three films.

Globally, Avatar remains the most successful film of all time, having taken $2.7 billion since its release in 2009.